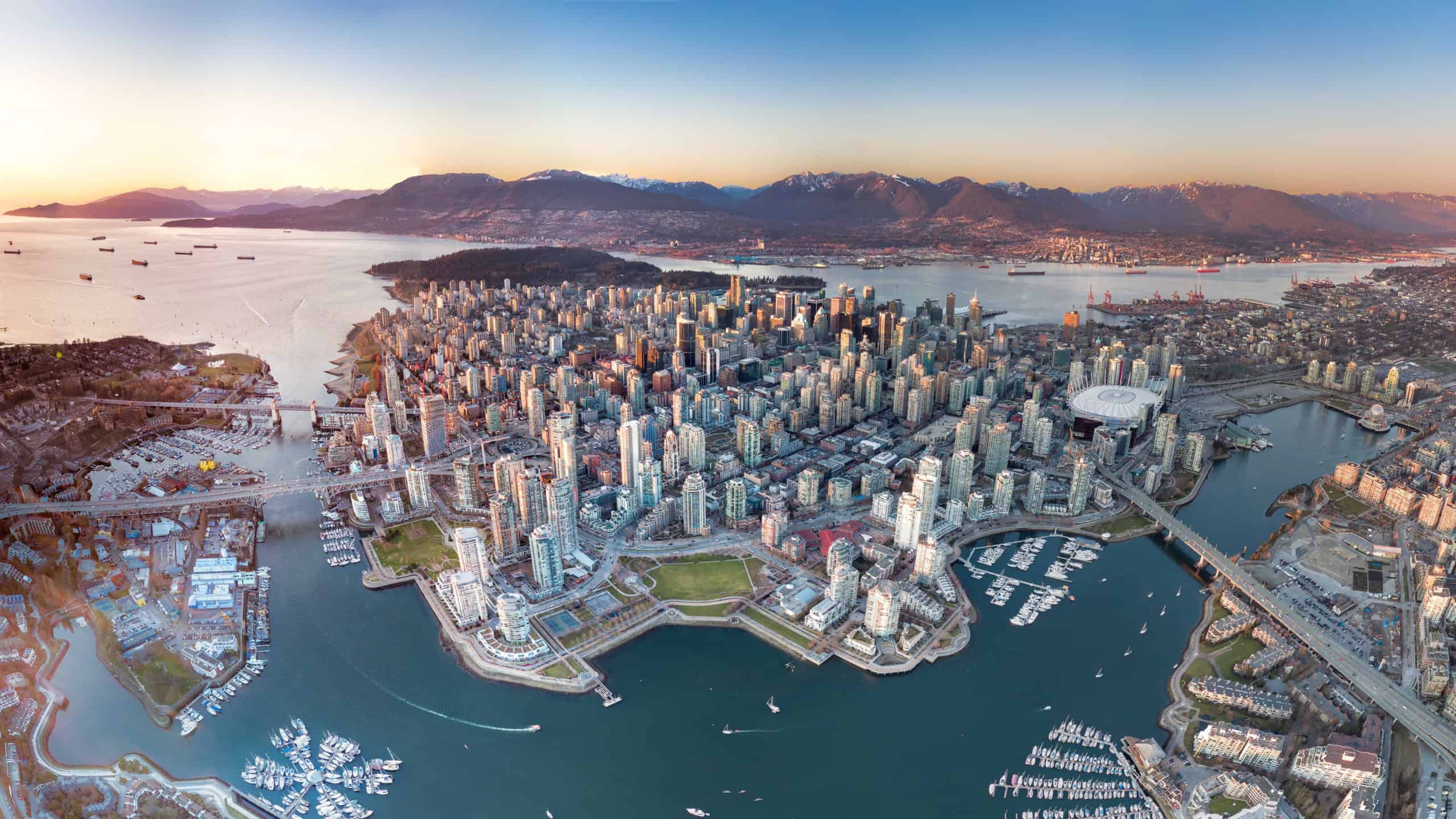 This past fall I decided it was time for my husband, Bob, and I to visit our family in Canada. We had waited out the worst of the pandemic, and decided we finally felt confident enough to attempt the trip. As Canadian citizens, we’re able to enter the country, but we would have to self-isolate for 14 days upon arrival. Our visit would include stays in Northern Ontario, Toronto, Saskatoon and Vancouver.  The thought of so many plane rides and hotels was scary, but we decided to go for it, and see what it’s really like to travel during COVID-19.

The first challenge was getting to the airport. We were planning on being away for a month, so driving our car and parking at the airport was not an option. We opted to hire a car service instead. During the ride, we opened the back windows and asked the driver to open the front windows for air flow. Who cared that it was 110 degrees outside? Better to be safe. We wore our masks and so did the driver. First hurdle cleared!

From all the stories I had heard, I thought the airport would be quiet. What a surprise to pull up and find the drop-off area packed with cars and many people milling about. We went into the terminal and saw that everybody was wearing masks and maintaining social distance in the lines. Whew! “OK, we can do this,” we thought.

We flew Southwest up to Chicago Midway. This was not an ideal choice, since there was no First Class cabin – but this was the only airline flying to Midway, where we needed to be for the next leg of our journey. Traveling to O’Hare, then transferring to Midway, was not a very appealing option. Southwest did a good job with safety: they boarded 10 people at a time, handed out sanitizing wipes, left all middle seats empty and required masks to be worn at all times, except when eating or drinking. I was impressed with the other passengers near us, as they did keep their masks on, even between sips. The only time I was the slightest bit uncomfortable was during disembarking. Everybody stood up at once and crowded the aisles. The airline did not provide instruction on staying seated until their row emptied, which I felt they should have done.

To get to Toronto from Midway, we had the incredible experience of flying on a private plane. A friend of our family owns a jet that was not being used and generously offered it to us. On this 12-seat plane, there were two pilots and a flight attendant – just for the two of us! I could not have felt safer, or more pampered. (Aside: The Art of Vacationing has partnered with a broker for private planes, so if you need to travel in the near future and are reluctant to fly commercial, give us a call.)

On arrival in Toronto, we had to confirm with Immigration that we had a place to quarantine for two weeks, where all of our essential needs, such as food and direct transportation to our destination, would be provided. Luckily, we had an idyllic place lined up for our stay in Northern Ontario, a few hours north of Toronto: a cabin on a private island on Georgian Bay (Lake Huron) owned by my family. All of our needs were provided for. I could have stayed for two months if the weather wasn’t turning cold!

After being up north in quarantine, we spent a few days in Toronto with family. Then we boarded an Air Canada flight to Saskatoon, Saskatchewan. For this flight, we sat in Business (First) Class. Unlike many airlines, Air Canada boarded Business Class last, which made a lot of sense to me. That way we did not have a planeload of people passing us in close quarters. Upon boarding, we were handed a complimentary Customer Care kit consisting of wipes, hand sanitizer, a mask and gloves. Instead of a breakfast tray, they served us each a large box containing fresh fruit and a cold breakfast sandwich. It was very good. And, since we had boarded last, we were assured of disembarking first.

We stayed in a Marriott-affiliated hotel in Saskatoon, The Bessborough – a historic hotel built in 1932. Due to COVID, the hotel had ceased bell service, room cleaning and room service. They had one bar-restaurant available for take-out, which we took advantage of and ate some meals in our room. There were maybe 20 people staying at the hotel. It was very quiet.

We flew to Vancouver next and had a similar experience as our previous Air Canada flight. In Vancouver, we stayed at the Fairmont Pacific Rim. This beautiful hotel is located close to the waterfront and the shopping district of this fantastic city. Before we could enter the hotel, our temperature was taken, which was an unexpected precaution.

The hotel room did not have the usual complement of touch points such as magazines and travel books. Instead, they provided a tablet with all the necessary information pre-loaded. The curtains were even electronically controlled. In the bathroom, we found a care kit with two masks, hand sanitizer and wipes. A nice touch!

Flying back to the Phoenix, we chose Delta due to their COVID measures. They, too, are leaving middle seats empty and loading and unloading the plane in stages. While waiting to board, the Delta representative announced how many seats the plane could hold and how many were actually booked. Nice touch! On landing, the flight attendant asked passengers to stay in their seats until the passenger in front of them had moved on. We were seated in First Class, but from what I could see, passengers did listen to these instructions and did not crowd the aisles. I hope all airlines start to follow this procedure.

All in all, I felt very safe traveling – much safer than I thought I would. After five commercial flights and two hotel stays, we remained healthy. We took all of the recommended precautions. We wore our masks at all times, wiped down our seats and tray tables on airplanes, and sanitized our hands regularly. None of these things were a hardship, and if they mean we can travel, then I am happy to do them. I know you would be as well. Needless to say, as soon as borders open and rapid testing becomes standard practice, I will be on a plane again! 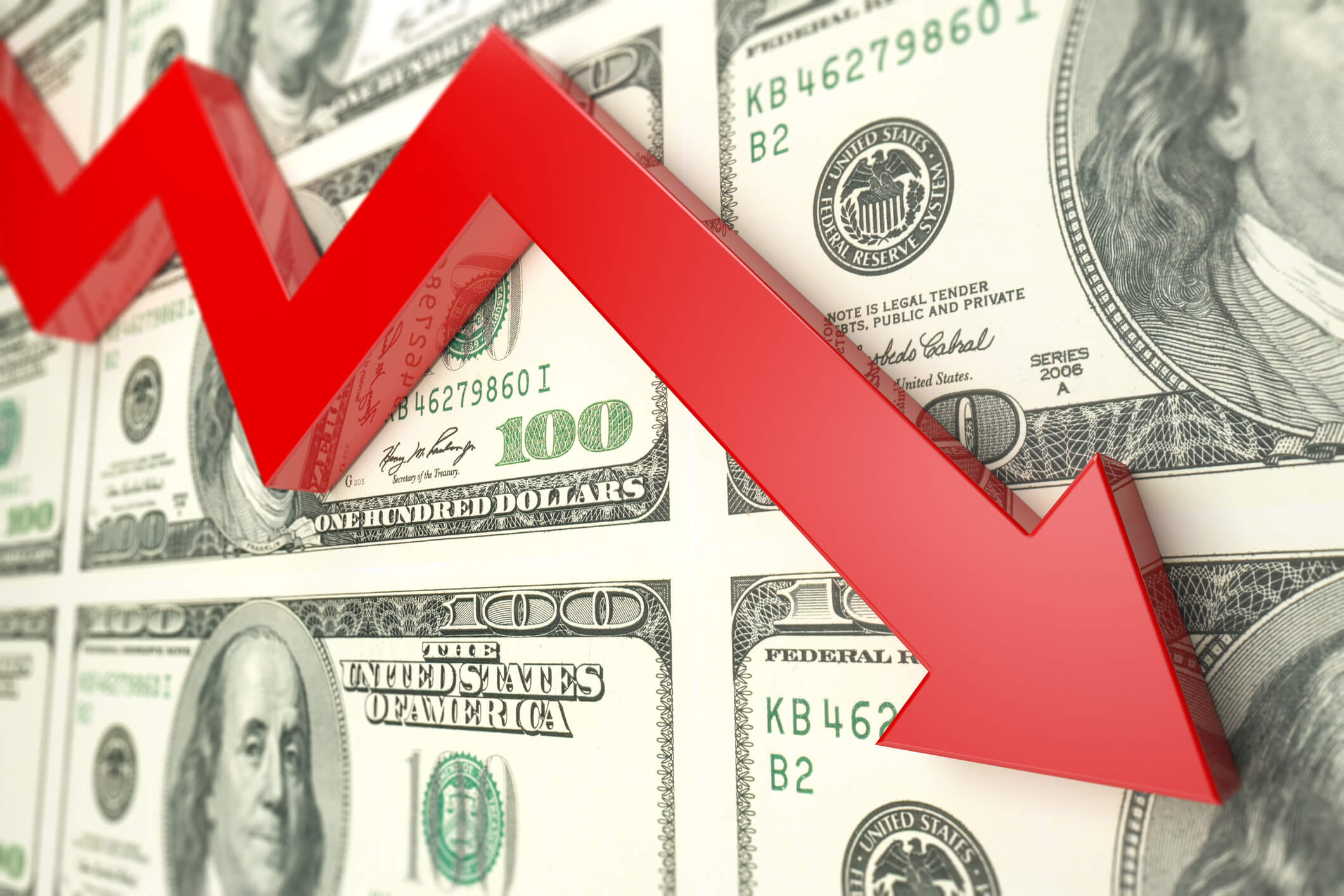 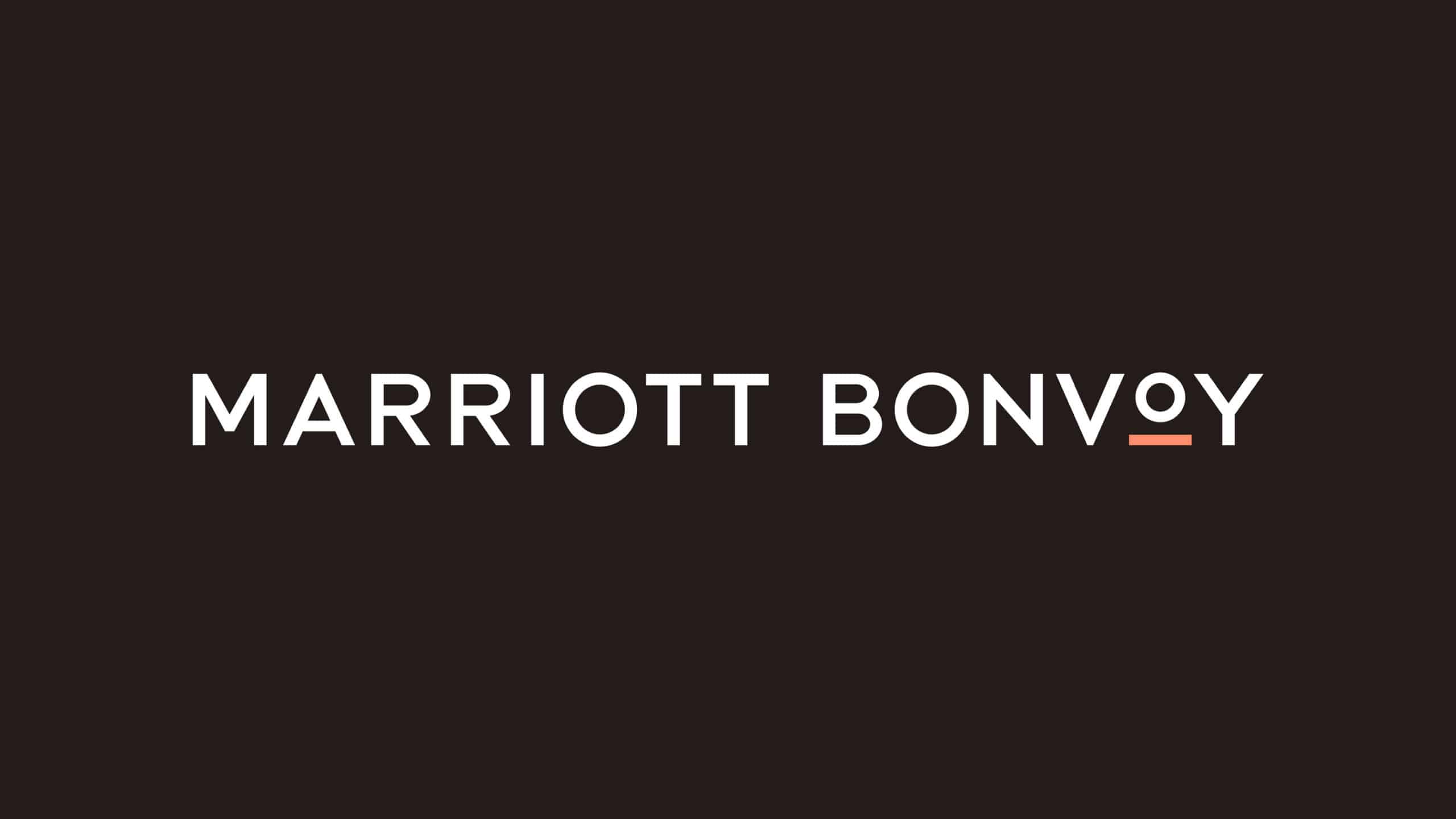 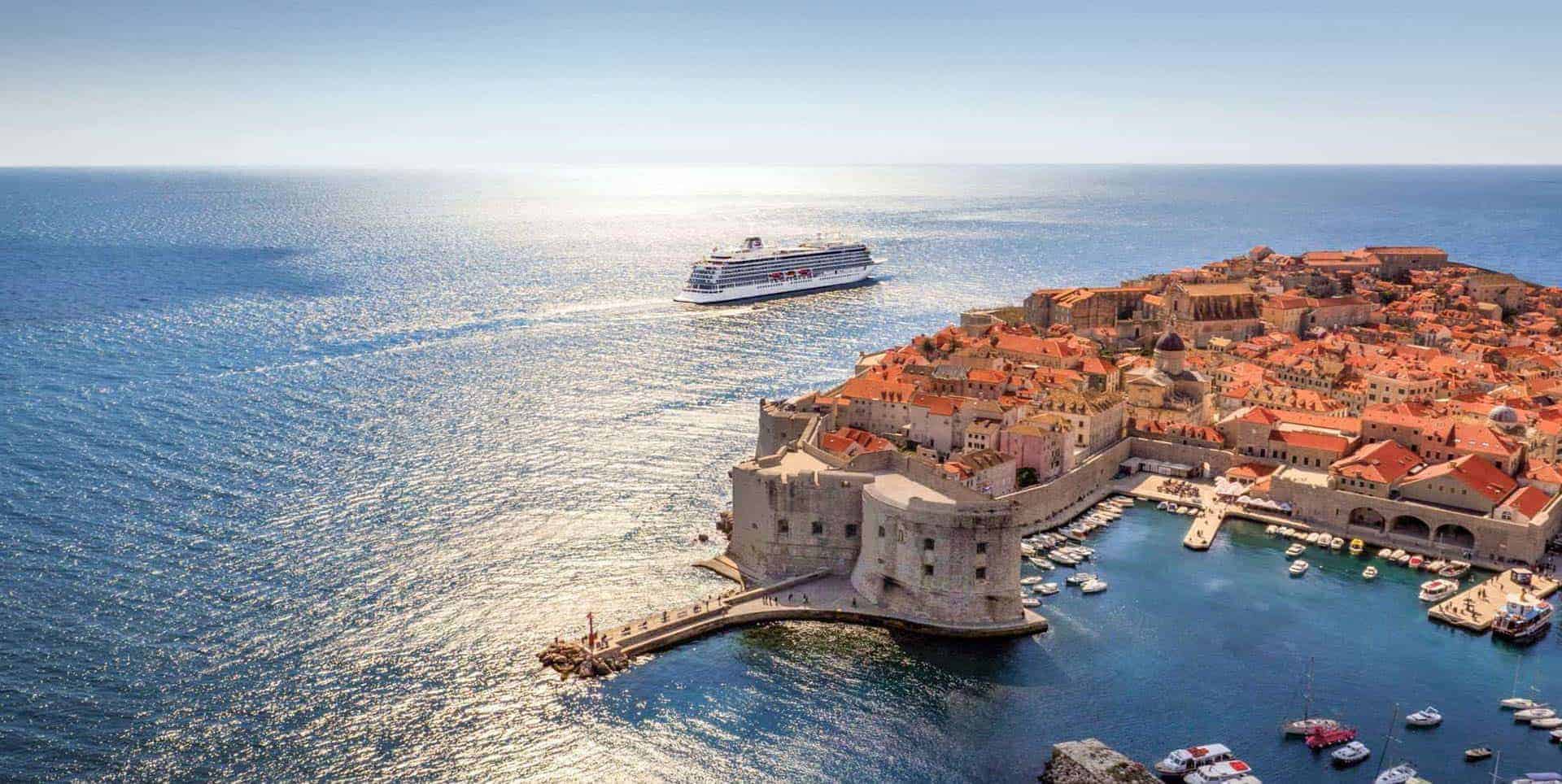 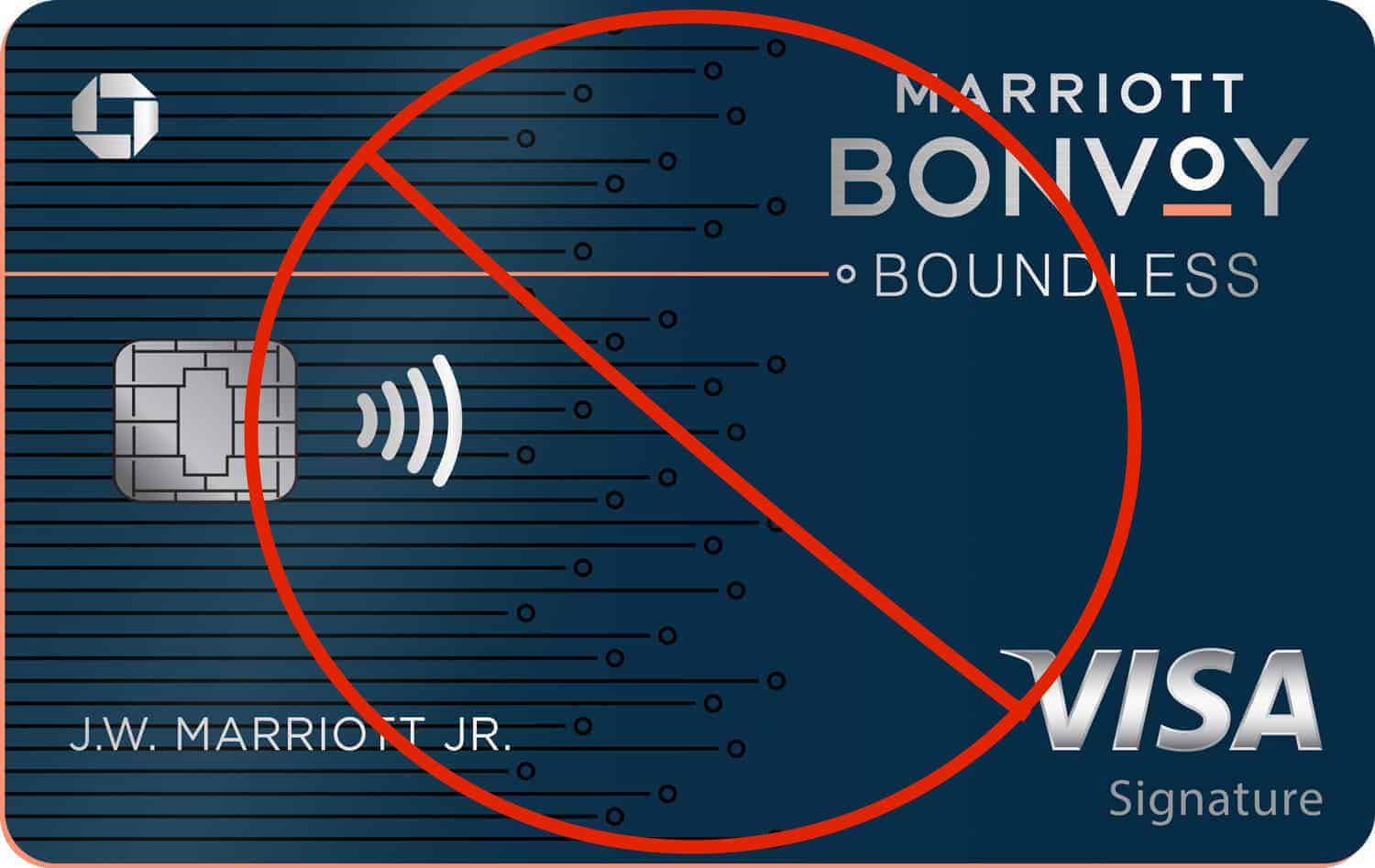 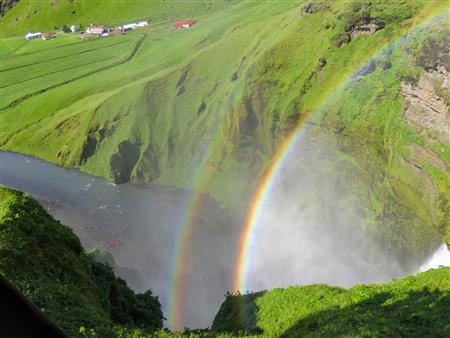